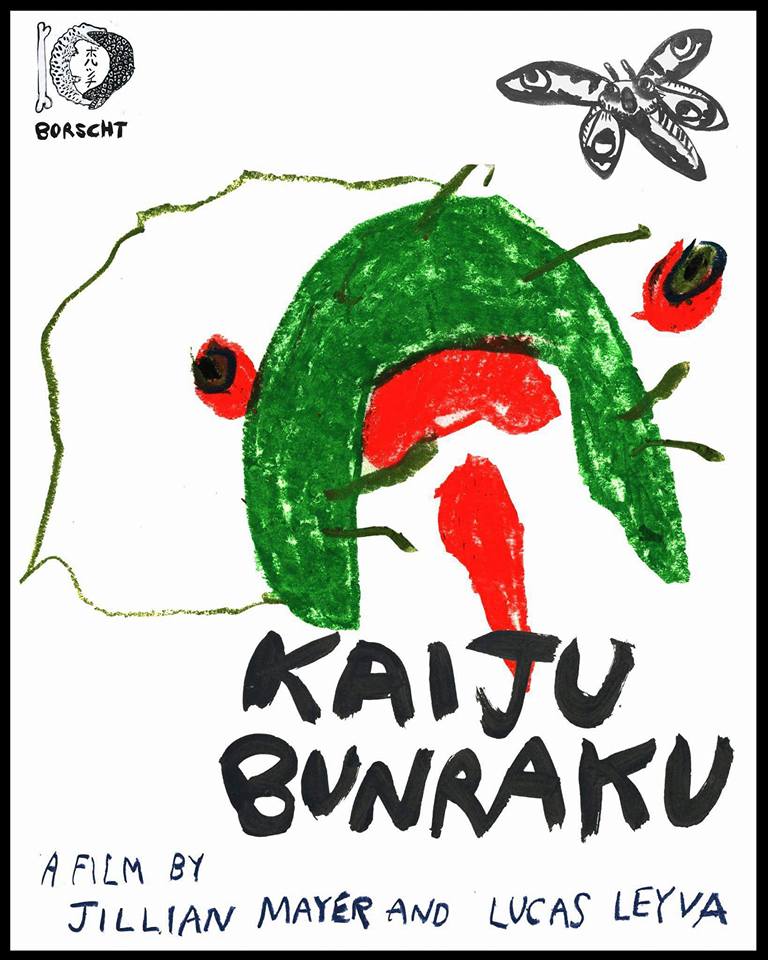 “Kaiju Bunraku,” directed by Jillian Mayer and Lucas Let’s, was one of only 70 short films selected from more than 9000 entries to be screened at the 2017 Sundance Film Festival. The film features the puppetry of Bunraku Bay Puppet Theater, which is directed by Japanese Studies Program Coordinator and Professor, Martin Holman. The film will be shown in the Leadership Auditorium in the MU Student Center on Thursday, April 13 at 7:00 PM.

“Kaiju Bunraku” is not a documentary about Japanese puppets. The Bunraku Bay puppets are the actors in a story, with a script by Lucas Leyva.

The event is sponsored by the Asian Affairs Center and the Japanese Studies Program at the University of Missouri. The evening includes a screening of “Kaiju Bunraku,” a live demonstration of traditional Japanese Bunraku puppetry, and an audience Q & A. The event is free and open to the public. Refreshments will be served. All are welcome.